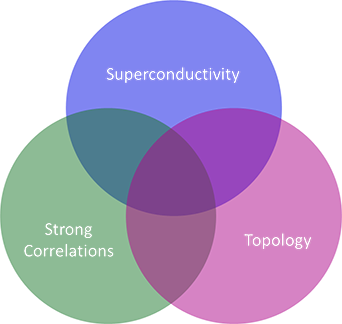 Point-Contact Spectroscopy (PCS), also known as QPS (quasiparticle scattering spectroscopy), utilizes the ability of a metallic junction to inject quasiparticles ballistically into the bulk, where the characteristic scattering occurs. This is a relatively simple but powerful technique to probe the bulk spectroscopic properties including density of states and electron-boson interactions. As such, QPS studies on correlated systems including Kondo lattice heavy fermions can provide valuable information on the electronic processes resulting in the emergent states at low temperature. Building on our successful application to the hidden-ordered heavy fermion superconductor URu2Si2, it is natural to extend QPS studies to many other related systems including doped URu2Si2 to better understand the relationship between hybridization gap opening and symmetry-broken ordering. Once realized, QPS under high magnetic field and hydrostatic pressure will provide more complete understanding over large phase spaces. Another project of great potential is to realize QPS by nanofabrication. Here, unlike conventional QPS, ballistic junctions are formed on thin film samples with nanofabrication techniques. With the advantageous variability in junction geometry, such nano-patterned junctions on CeCoIn5 thin films may allow us to study detailed spectroscopic properties in both superconducting and normal states. 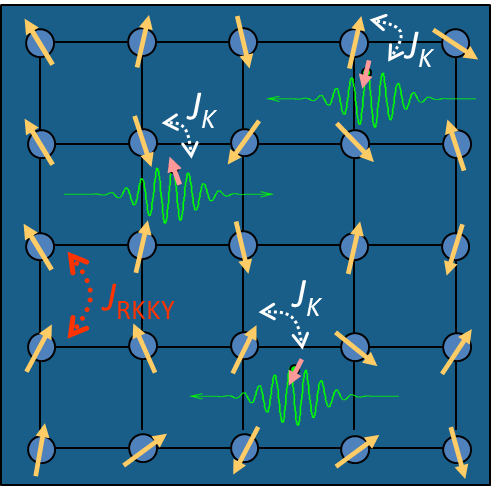 The exact spectroscopic nature of some complex superconducting states could be unraveled by planar tunneling spectroscopy, including the inhomogeneous phase of CeCoIn5 at low temperature and high magnetic field.

Some novel/unconventional superconductors are known to have complex order parameters, understanding whose microscopic structure and nature is a challenging but essential goal to be achieved for the advancement of fundamental physics and their applications as well. CeCoIn5, considered as Rosetta stone for the Kondo lattice heavy fermion physics, has provided ample avenues for the study of novel phenomena in both superconducting and normal states. Its superconducting order parameter is known to have d-wave symmetry, whose phase-sensitive proof is still lacking. Point-Contact Spectroscopy (PTS) on this material is expected to provide such evidence via detection of Andreev bound states on sign-changing surfaces. At very low temperature and under high magnetic field, the PTS study could also unravel the exact spectroscopic nature of the inhomogeneous superconducting phases, originally thought as the long-sought Fulde-Ferrell-Larkin-Ovchinnikov (FFLO) phases but recently found to be even more complicated. PTS applied on other exotic superconductors is expected to bring new insights on their order parameters and pairing mechanisms. These include, but are not limited to, other heavy fermions, strontium ruthenate, and iron-based superconductors. 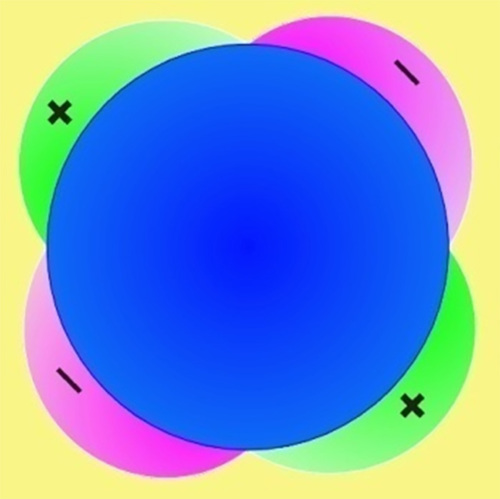 Topological phases of matter can't be understood by the conventional Landau paradigm based on broken symmetries. Planar tunneling spectroscopy could unveil the intriguing topological nature by detecting their spectroscopic properties in detail.

Planar Tunneling Spectroscopy (PTS), due to the inherently surface-sensitive nature, is ideally suited for the study of the surface states in topological insulators, as demonstrated clearly in our recent study of the topological Kondo insulator (TKI) SmB6. Building upon this success, the next natural step is to realize PTS measurements under strong magnetic field and/or hydrostatic pressure to investigate the interplay between strong correlations and the emergence of topological order in SmB6. Similar PTS techniques will also be employed to check on other candidate TKIs including YbB12. Another interesting direction is to develop thin film growth techniques for SmB6 using the newly acquired dual-chamber deposition system. High quality thin films will enable numerous further experimental studies based on various device structures. Also, devices involving topological materials including topological insulators and superconductors, Dirac and Weyl semimetals will serve as robust platforms for the study of novel fermionic excitations such as Majorana or Weyl fermions, a subject of fundamental importance. Another project of broader impact is Landau level spectroscopy (LLS) based on planar tunnel junctions. Under strong magnetic field, surface metallic states are quantized into Landau levels, which can be detected in tunneling measurements. A detailed analysis of the Landau level spectra provides important information on the topological nature of the surface states. With the advantageous gate-tunability as well as stability against vibration, LLS based on planar tunnel junctions should be helpful in elucidating their detailed topological nature. 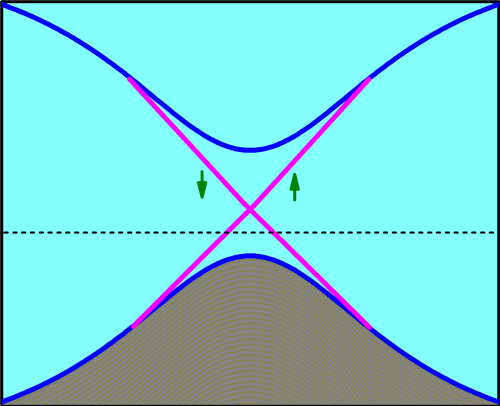