One of the two YBCO coils used in the world-record 32-tesla all-superconducting magnet.

Made with high-temperature superconductors, the National MagLab's newest instrument shatters a world record and opens new frontiers in science.

TALLAHASSEE, Fla. — Long in the habit of smashing records, the National MagLab just chalked up a new one. On Dec. 8, a ground-breaking superconducting magnet designed and built at the lab reached a magnetic field of 32 teslas (a unit of magnetic field strength), a third stronger than the previous record and more than 3,000 times stronger than a small refrigerator magnet.

The feat is important for the new scientific discoveries it will enable and the even stronger superconducting magnets its technology foreshadows.

Made of a combination of conventional “low-temperature” and novel “high-temperature” superconductors, the “32 T” will allow physicists studying materials to explore how electrons interact with each other and their atomic environment, enabling new devices that will shape our world. 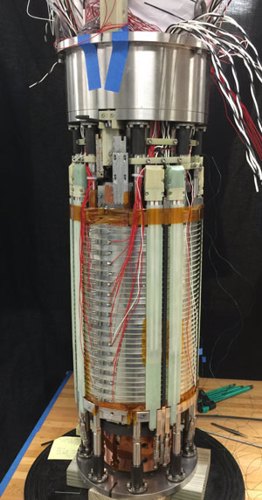 The 32 T’s two YBCO coils before being integrated with the low-temperature outer magnet.

For decades, the world record for a superconducting magnet has inched forward incrementally. This single leap is bigger than all the improvements made over the past 40 years combined.

"This is a transformational step in magnet technology, a true revolution in the making," said MagLab Director Greg Boebinger. “Not only will this state-of-the-art magnet design allow us to offer new experimental techniques here at the lab, but it will boost the power of other scientific tools such as X-rays and neutron scattering around the world.”

It has been a remarkable year for the MagLab, noted Boebinger: The 32 T is the third world-record magnet tested in the past 13 months, following a 41.4-tesla resistive magnet tested last summer and the 36-tesla Series Connected Hybrid magnet that reached full field in November 2016.

“We’re on a roll,” said Boebinger.

The new magnet represents a milestone in high-temperature superconductivity, a phenomenon that made a tremendous stir in the science community when it was first discovered 31 years ago.

Superconductors are materials that conduct electricity with perfect efficiency (unlike copper, in which electrons encounter lots of friction). So-called “low-temperature” superconductors, discovered a century ago, work only in extremely cold environments and generally stop working inside magnetic fields higher than about 25 teslas. That constraint has limited the strength of superconducting magnets.

But in 1986 scientists discovered the first high-temperature superconductors, which not only work at warmer temperatures but — more importantly for magnet designers and scientists — also keep working in very high magnetic fields.

Three decades later, the new 32-tesla magnet is one of the first major applications to come out of that Nobel Prize-winning discovery. 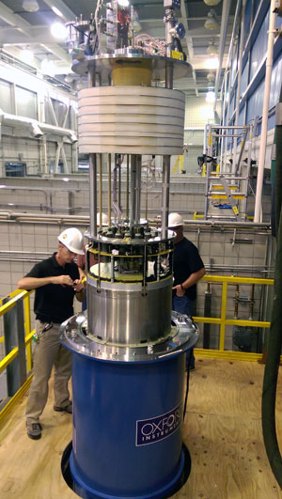 The 32 T is lowered into its cryostat, which keeps the instrument at a very cold operating temperature.

For all its record-breaking impact, the 32 T is just the beginning, said MagLab engineer Huub Weijers, who oversaw its construction.

"We've opened up an enormous new realm," said Weijers. "I don't know what that limit is, but it's beyond 100 teslas. The required materials exist. It's just technology and dollars that are between us and 100 teslas."

As a superconducting magnet, the 32 T features a very stable, homogenous field suitable for sensitive experiments. Combining strength and stability, it offers researchers the best of both worlds.

"The new system, and the magnets that will follow, will give scientists access to insights never before possible," said physicist Laura Greene, the MagLab's chief scientist. "We expect it to break new ground in a variety of research areas. Physicists are especially excited about advances in quantum matter, which features new and technologically important ultra-thin materials, as well as exotic new states of matter in topological materials and complex magnetic materials.”

Eight years in the making, the new instrument is expected to be available to visiting scientists in the next year. As with all magnets at the lab, scientists from across the world can apply to use it to explore new physics, chemistry and biology related to materials, health and energy. Through funding provided by the National Science Foundation and the State of Florida, researchers are able to do their experiments here for free. Scientists interested in learning more about the 32 T’s capabilities or applying to use it should contact DC Field Facility Director Tim Murphy.

Read more about the role of Oxford Instruments in the buidling of this magnet. 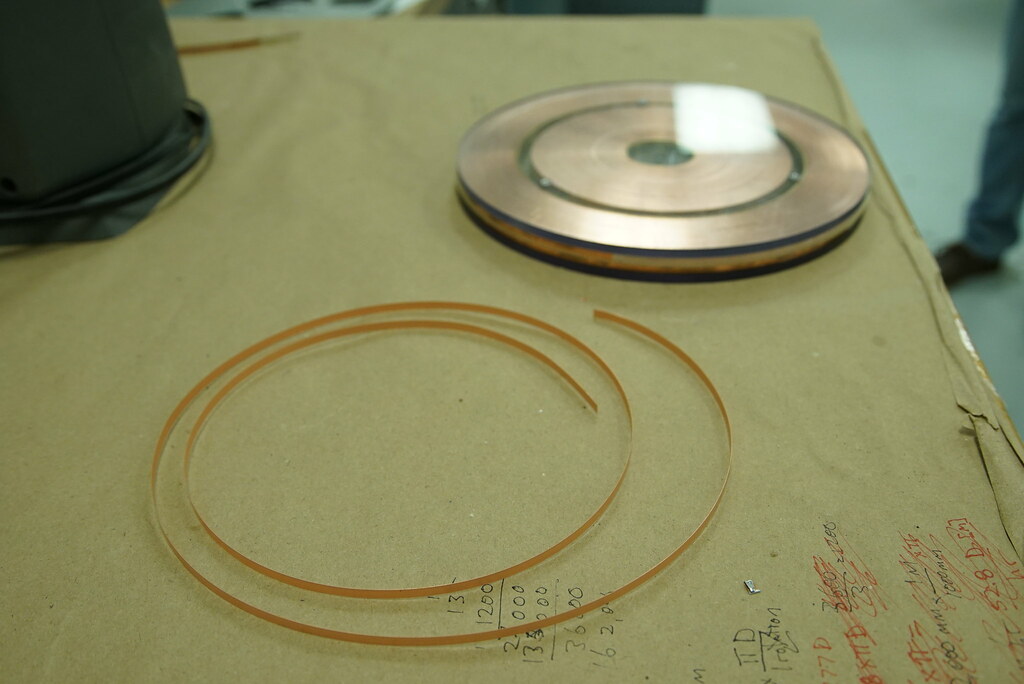 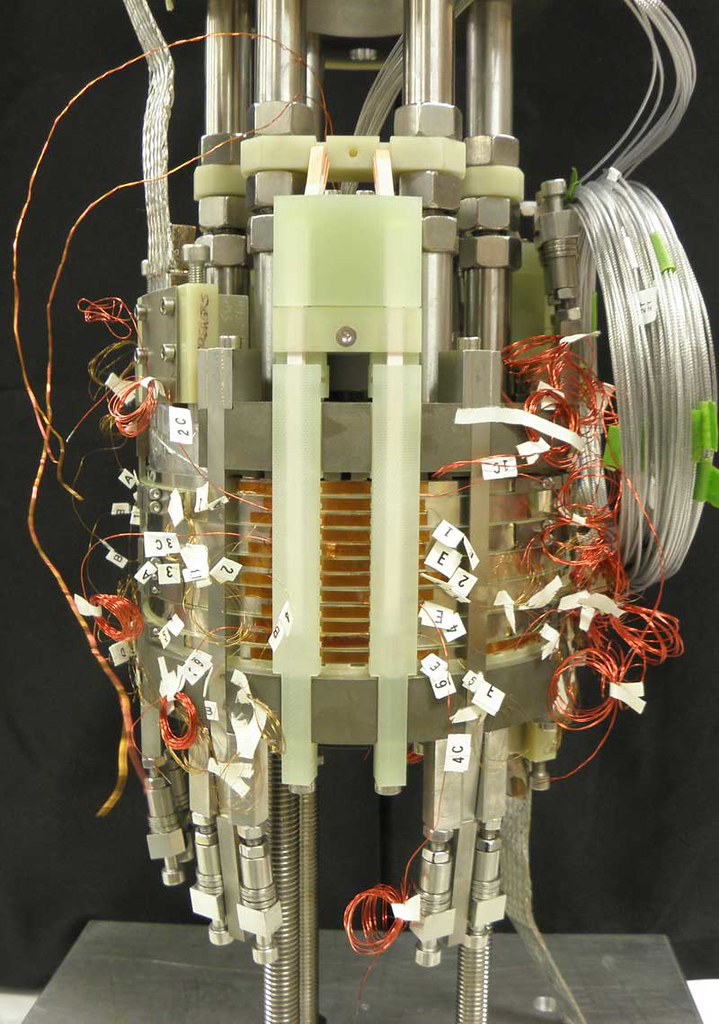 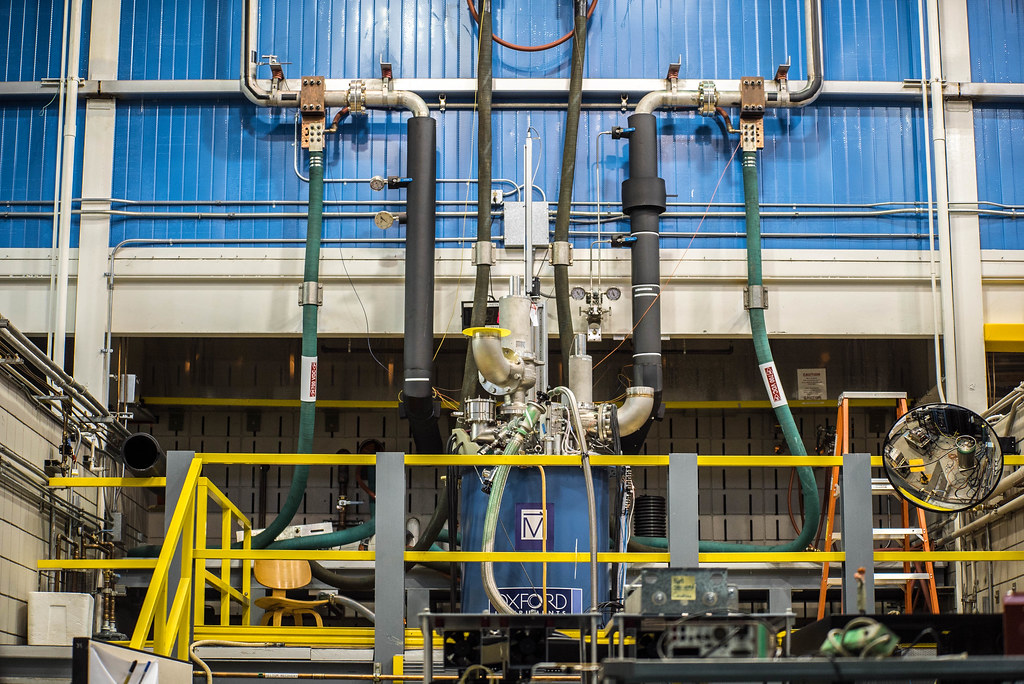 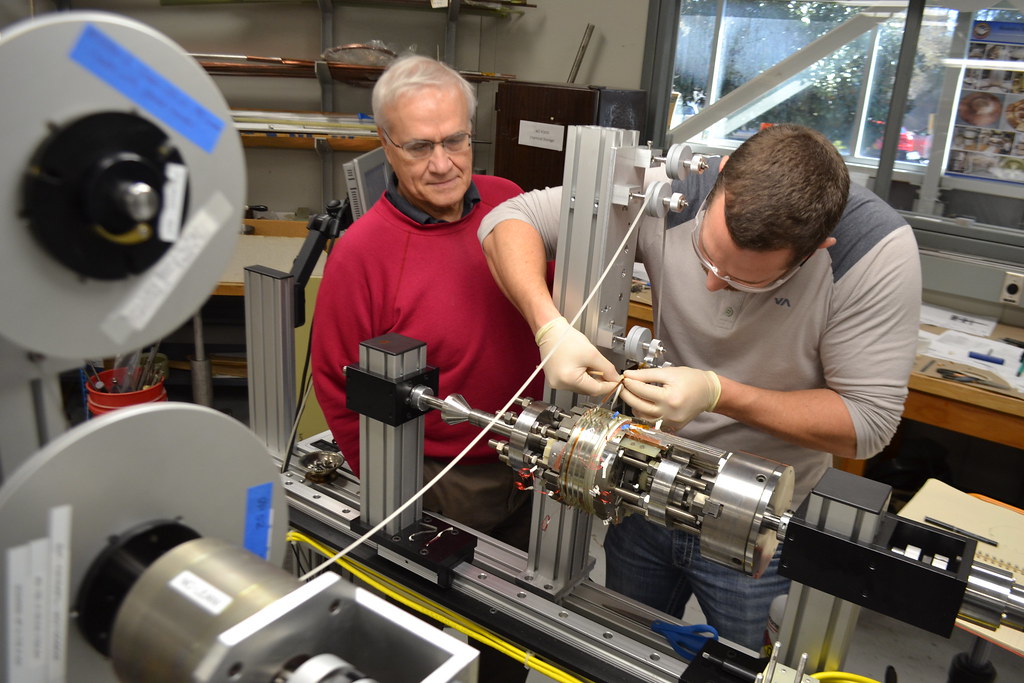 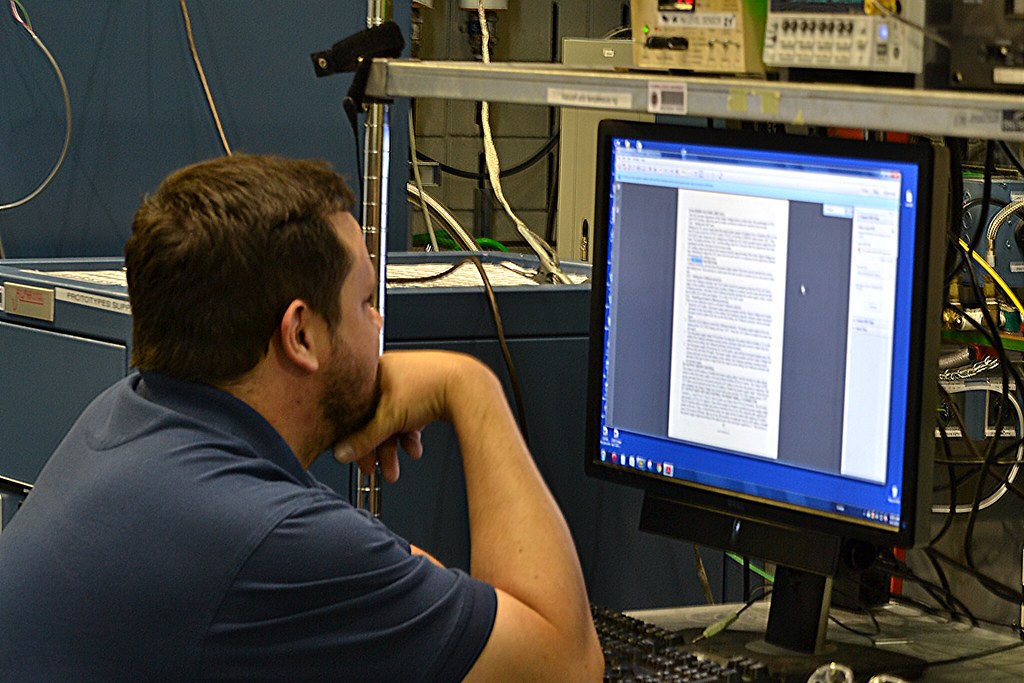 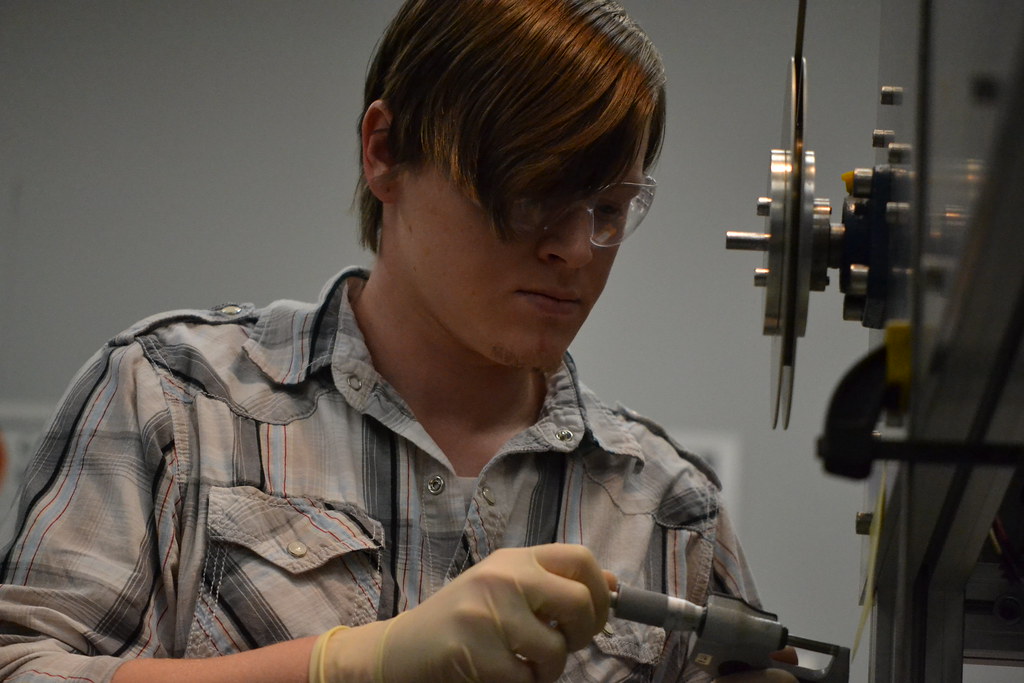 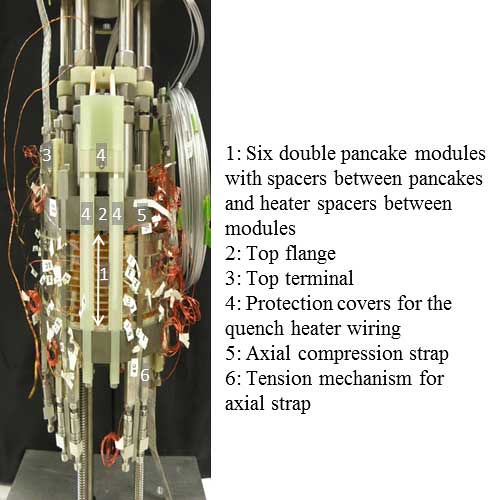 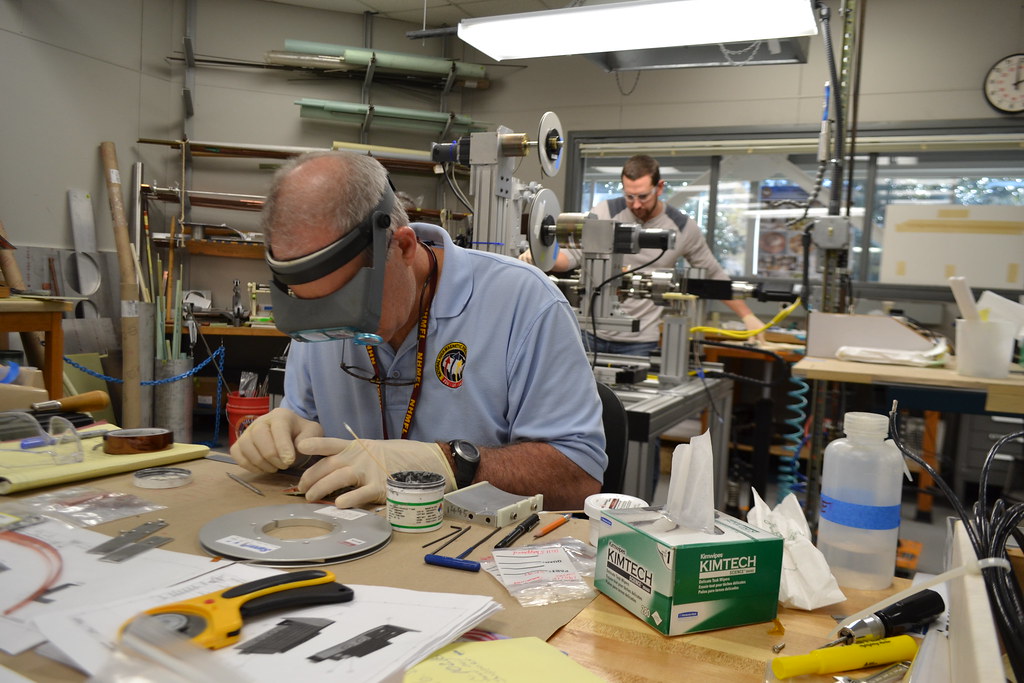 New Material Could be Two Superconductors in One