There are four fundamental interactions that occur in nature; in physics they are referred to as fundamental forces. The four forces are gravitational, electromagnetic, strong nuclear and weak nuclear. For this lesson we will focus on the electromagnetic force, specifically the force produced by an electric field (E). 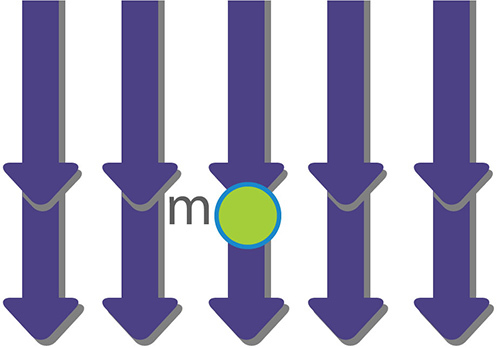 Why do this in your classroom?

Follow these steps to do this activity. Watch the video below for a demonstration.

This activity requires about 1-1.5 hours to complete.

The Next Generation Science Standards for this activity are: