William Gilbert was an English physician and natural philosopher who wrote a six-volume treatise that compiled all of the information regarding magnetism and electricity known at the time. 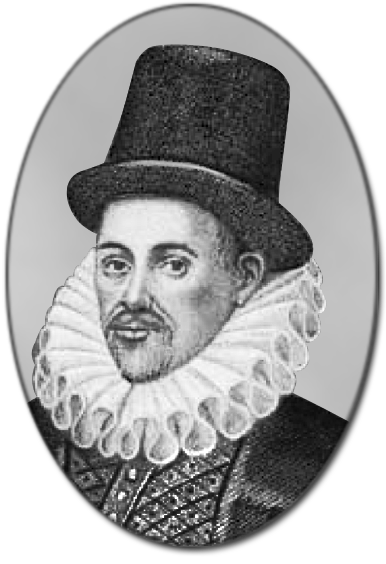 Entitled De Magnete, Magneticisque Corporibus, et de Magno Magnete Tellure ("On the Magnet, Magnetic Bodies, and the Great Magnet of the Earth"), the work included descriptions of many of Gilbert’s own experiments and the conclusions he drew from them, as well as data that had been previously obtained by others. In De Magnete (as the opus is known for short), Gilbert established much of the basic terminology still used in the field of electromagnetics, including electricity, electric attraction and force and magnetic pole.

Gilbert (which sometimes appears as Gilberde or Gylberde) was born in the town of Colchester located in Essex, England on May 24, 1544. His family was part of the rising middle class, most of whom earned their fortunes as merchants. Gilbert began studying at St. John’s College, Cambridge University, when he was 14 years old. There he received bachelor’s, master’s and doctoral degrees, completing his studies in 1569. His alma mater elected him as a fellow of the college and he began practicing as a physician in London.

While maintaining a successful medical practice, Gilbert carried out extensive research into electricity and magnetism. Very little about these phenomena was understood when he began his experiments. The basic magnetic properties of lodestone (magnetic iron ore) were familiar, the magnetic compass had been in use for some time by navigators, and the amber effect (now called the triboelectric effect), by which amber and certain other materials acquire a static charge via friction, was generally known. But no one could adequately explain how or why such things worked. Gilbert’s investigations led him to develop a number of his own theories. One important claim was that the magnetic effect exhibited by the lodestone was distinct from the amber effect, a view that went against the commonly held belief. His experiments disproved other popular beliefs, such as the notion that garlic adversely affected magnetic compasses. The most significant claim made by Gilbert, however, involved the magnetic properties of the Earth.

For his studies Gilbert developed a versorium, an instrument consisting of a metal needle (suspended so that it could pivot freely in response to a magnetic or electric field) and a round lodestone called a terella. Gilbert came to the conclusion that the Earth is magnetic, similar to the lodestone. According to his view, the way in which the dip of a versorium varies as it is moved around a terella is analogous to the varying dip, or inclination, exhibited by compass needles at various points along the surface of the Earth. Gilbert gave an account of this analogy and announced his theory that the Earth is a giant magnet in De Magnete, published in 1600. Also included in the treatise were accounts of his experiments involving polarity, magnetostatics, the influence of temperature on magnetism and more.

The sheer breadth and insight of De Magnete made it a seminal text for other scientists interested in electricity and magnetism. Indeed, it is believed to have significantly influenced such other great minds as Galileo and Johannes Kepler. De Magnete gained Gilbert considerable fame. In 1600, he was elected President of the Royal College of Physicians. The following year, he became the personal physician of Queen Elizabeth I. When she died in 1603, he continued in a similar capacity for her successor, King James I. However, Gilbert was himself suddenly struck by illness, most likely the bubonic plague, in 1603, and died on December 10 of that year.

A relative of Gilbert’s collected some of his unpublished writings into De Mundo Nostro Sublunari Philosophia Nova (“A New Philosophy of Our Sublunar World”), which appeared in 1651. The treatise indicated that Gilbert, like Copernicus, believed that the Earth was not static but rather continually rotated on an axis. Gilbert further suggested that magnetic forces were responsible for keeping planets in their individual orbits. 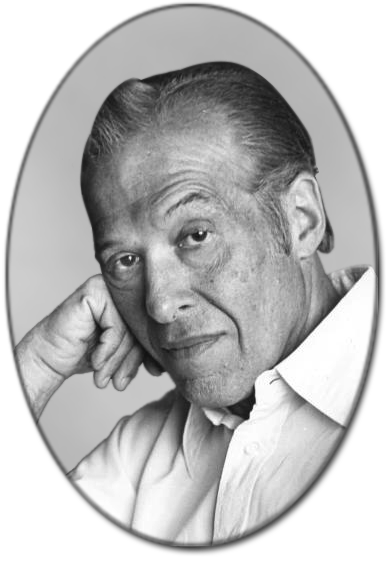 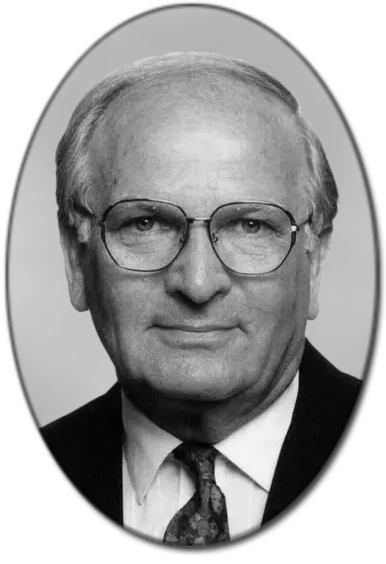 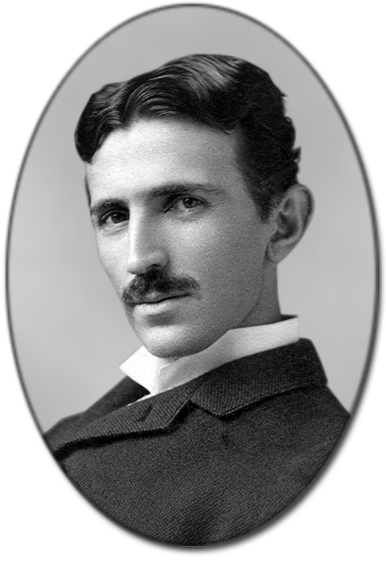