Willem Einthoven invented a string galvanometer that could be used to directly record the electrical activity of the heart. 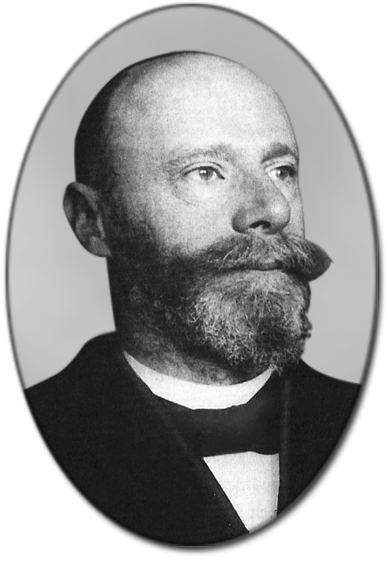 Willem Einthoven was born on May 21, 1860, on the island of Java, formerly part of the Dutch East Indies and now Indonesia. He was the eldest son of Jacob Einthoven and Louise M.M.C. de Vogel. When Willem Einthoven was only 6 years old, his father died. His mother relocated the family, including young Einthoven and his five siblings, to Utrecht, the Netherlands, a few years later. At age 18, Einthoven entered the university there, intending to study medicine like his father, who had been both a doctor and a military medical officer. Einthoven was an exceptional student and received his doctoral degree in 1885 after completing a thesis on stereoscopy.

Einthoven accepted a position as professor of physiology at the University of Leiden in 1886, and the same year he married his cousin Frédérique Jeanne Louise de Vogel, with whom he would have four children. His professional interests were focused on optics, respiration and the heart. Around 1889, Einthoven attended the First International Congress of Physiologists, where he saw British physiologist Augustus Waller demonstrate the use of a Lippmann capillary electrometer to record the electrical activity of the heart. The capillary electrometer recorded potential variations, but because of its lengthy adjustment time, the measurements made by the device did not directly reflect the timing of potential changes in the beating heart muscle. Einthoven undertook an analysis of the electrometer and the curves it produced, resulting in his formulation of a means of correcting the instrument’s results in order to obtain an accurate record of the cardiac cycle. By using this method, in 1895 Einthoven identified five deflections of electrical current that appear in an electrocardiogram, which he realized corresponded to variations in electrical impulses at certain points during the cardiac cycle and which he designated P, Q, R, S and T.

Despite this achievement, Einthoven realized that for regular medical evaluations of humans the capillary electrometer was impractical due to the time involved in calculating corrections. He began developing a new instrument that would be able to directly record potential variations with time, resulting in Einthoven’s string galvanometer, which he invented in 1901. The device was similar in many respects to the string galvanometers already in use to amplify the signals transmitted across long-distance submarine cables, but was much more sensitive. The Einthoven galvanometer employed a fine string of quartz vertically balanced between the two poles of a magnet so that it was deflected whenever variation in electrical potential occurred. The deflections could be amplified and recorded photographically or directly traced on paper. Einthoven tested the new instrument and analyzed the results he obtained over the course of many years in order to ensure its precision and practicality for medical work. The instrument was a key element in his invention of the electrocardiograph in 1903.

Einthoven published the first detailed description of his galvanometer in 1909, and interest in the device was substantial. By then, Einthoven had already confirmed that the graphical representation he obtained from his corrected work with the capillary electrometer was nearly identical to the electrical waveforms shown by his galvanometer, confirming that he had discovered a way to produce a true electrocardiogram. Einthoven had also already found that electrocardiograms generally conform to a basic type, that individuals produce their own characteristic electrocardiograms typically conforming to this type, and that deviations are often associated with heart disease. In 1906 and 1908, he published papers that included numerous examples of electrocardiograms obtained from patients with various kinds of heart abnormalities. Then, from 1908 to 1913 he redirected his efforts, concentrating on the healthy heart in order to better recognize the electrical activity patterns it produces and thereby develop an improved capacity to detect disease-related differences from the patterns.

Once Einthoven’s galvanometers became commercially available, the instruments quickly began appearing in physiological laboratories and eventually most hospitals. This allowed other researchers to carry out studies similar to Einthoven’s, greatly enhancing the ability of medical professionals to diagnose heart problems. When Thomas Lewis published his classic text on the mechanism of the heart beat, he aptly acknowledged his debt to Einthoven by dedicating the work to the pioneering physiologist. Heart doctors and physiological investigators around the world continue to owe similar credit to Einthoven. Though modern electrocardiograph machines have evolved since the early 20th century, they still function on the same basic principles exploited by Einthoven.

For his discovery of the mechanism of the electrocardiogram, Einthoven was awarded the Nobel Prize in Physiology or Medicine in 1924. During his acceptance of the great honor, he modestly acknowledged the contributions of many others who had helped make the work possible. Up until the time of his death in 1927, Einthoven, who was a member of the Dutch Royal Academy of Sciences, continued as a professor at the University of Leiden. 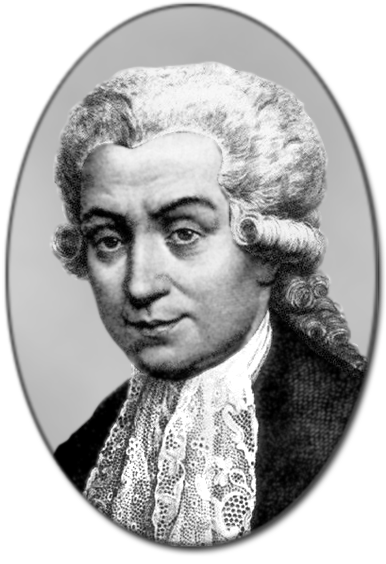 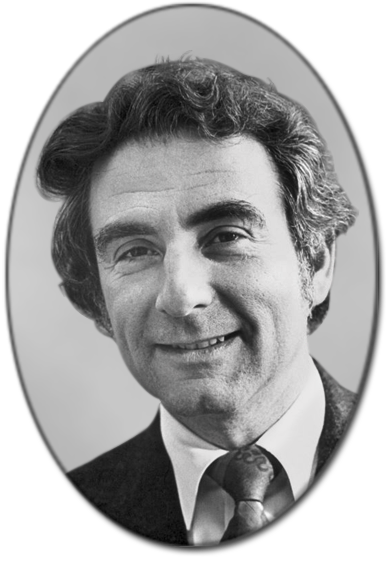 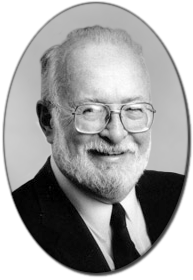