American inventor Lee De Forest was a pioneer of radio and motion pictures. 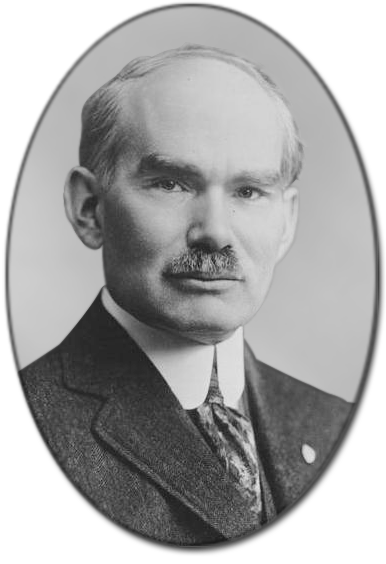 He received more than 300 patents over the course of his lifetime, the most important of which was for a three-electrode vacuum tube, or triode, he called the Audion. The invention of the Audion, a device capable of amplifying and modulating electromagnetic signals that could also function as an oscillator, was a crucial step in the early electronics industry. Until the invention of the transistor in 1948, the triode was featured in almost all electronic equipment.

De Forest was born in Council Bluffs, Iowa, on August 26, 1873, the son of a Congregational minister. His father accepted a position as president of Talladega College, a school especially formed for the children of former slaves, and the family relocated to Talladega, Alabama, in 1879. As a child De Forest developed an interest in machinery and thought of himself as an inventor, although his father hoped he would follow in his footsteps and become a minister. In 1891, De Forest enrolled in Mount Hermon School in Massachusetts, and within two years he had completed three years worth of work. In the summer of 1893, he served as a chair boy at the World’s Columbian Exposition in Chicago, Illinois, and happily used his free time wandering through the Hall of Machines. The following fall he was able to more fully pursue his mechanical interest at the Sheffield Scientific School at Yale University, his father having by this time realized that his son would not embark upon a religious career.

At Yale De Forest studied engineering and took one of the first classes dedicated exclusively to the topic of electricity in the United States. Due to financial necessity, he was forced to work during his college years to supplement a scholarship he received. Never a popular student, De Forest tended to retreat into his studies and inventions when attempts to engage in various university activities failed. After being awarded his undergraduate degree in 1896, De Forest remained at Yale for graduate school, his primary focus being radiotelegraphy. He wrote his doctoral thesis on the reflection of Hertzian (radio) waves and received his Ph.D. in 1899.

De Forest initially found employment with Western Electric in Chicago, but shortly thereafter moved to Milwaukee, Wisconsin, to work for the American Wireless Telegraph Company. While in Milwaukee, De Forest produced his first notable invention, the responder. This device was meant to replace the coherer, a radio wave detector consisting of metal filings in a tube that tended to become less sensitive over time and required the tube to be shaken periodically. In De Forest’s responder, the filings were abandoned and replaced with a liquid electrolyte that eliminated the need for manual restoration of the detector. With money he received for the responder, De Forest moved back to Chicago and founded with a partner the American De Forest Wireless Telegraph Company to compete with Guglielmo Marconi’s business.

To raise funds De Forest traveled and carried out demonstrations of Morse code signals being sent and received wirelessly. His marketing campaign and the publicity he generated by sending reports on the Russo-Japanese War with his own equipment helped De Forest acquire orders from branches of the United States military. The first of many business problems that would plague De Forest throughout his career arose after he began selling a responder with a new design in 1903. The improved responder was legally found a few years later to infringe upon a patent belonging to Reginald Fessenden, and De Forest’s company was ordered to cease production of it. Even more devastating to De Forest was his discovery of embezzlement within the company, which he left in 1907.

By the time his bonds with the company were severed, De Forest had already invented a device that would not only change telegraphy forever, but would also pave the way for a host of other technologies. John Ambrose Fleming had patented a two-electrode vacuum tube that could be used as a rectifier and a radio wave detector in 1904. Despite its ability to convert incoming radio signals into a form appropriate for vibrating the diaphragm of an earphone, the received signals were not strong enough to make Fleming’s device practical for this purpose. When De Forest created the first three-electrode vacuum tube, which he dubbed the Audion, this problem was overcome because the new device amplified signals in addition to acting as a detector and rectifier. De Forest patented the Audion in 1907, but he had little understanding of how or why it worked. Moreover, it would be several years before the full potential of the triode would be realized. Around 1912, De Forest produced a cascade amplifier circuit by feeding the output of one triode into the input of another, and a few years later he devised a regenerative circuit in which the output of a triode was fed back into the device as input. The latter discovery was realized by others at approximately the same time as De Forest, and the patent for the feedback circuit was initially awarded to E. Howard Armstrong.

Despite the great advance in electronics marked by the invention of the Audion, De Forest was not as successful as he might have hoped. He founded the De Forest Radio Telephone Company and began making groundbreaking radio broadcasts from the Metropolitan Opera House in New York, so he seemed to be doing well at first. Soon, however, he found himself in legal trouble again when he and several other men from the company were detained for mail fraud. De Forest was cleared of the charges, but this occurrence, as well as the similarity of the Audion to Fleming’s patented invention, which was feared by some to be an infringement, led him to sell the rights to the triode for a sum far beneath their actual value. Yet the money was enough to enable De Forest to found yet another company, this one chiefly focused upon making Audion tubes.

In the following decade, radio ceased to be De Forest’s main interest, for he had developed a fascination with motion pictures. Accordingly, he sold his Audion tube company and relocated to Hollywood, California. Ever inventive, De Forest developed an electrical-optical method of making motion pictures with sound. Known as Phonofilm, De Forest’s method involved converting sound wave patterns into electricity, which was then converted into light intensity patterns that could be recorded on the same film as the pictures that comprised the movie. In 1923, De Forest began presenting some of the earliest commercial pictures with sound ever made, though he was generally ignored by Hollywood movie studios. Several years later, however, “talkies” were regularly being made by those same studios using a process very similar to De Forest’s. When he was sued by Western Electric for possible patent infringement on some elements used in his Phonofilm system, De Forest abandoned his work with it, though he remained in Hollywood the rest of his life.

De Forest’s personal life was filled with almost as may ups and downs as his career in business. He wed Lucille Sheardown in 1906 and separated from her within a month. Their marriage was annulled in 1907. The following year he married Nora Stanton Blatch, an engineer who was the granddaughter of women’s rights leader Elizabeth Cady Stanton. When their daughter, Harriot Stanton de Forest, was born in 1909, her parents had already separated from one another, though their divorce would not be finalized until 1911. De Forest’s third wife was a singer, Mary Mayo, whom he wed in 1912. The couple had two daughters and a son, but the boy died only days after his birth. This tragedy was followed by the separation and eventual divorce in 1929 of Mayo and De Forest. In 1930, De Forest married a Hollywood actress named Marie Mosquini who was more than 35 years his junior. She remained with him until his death on June 30, 1961. 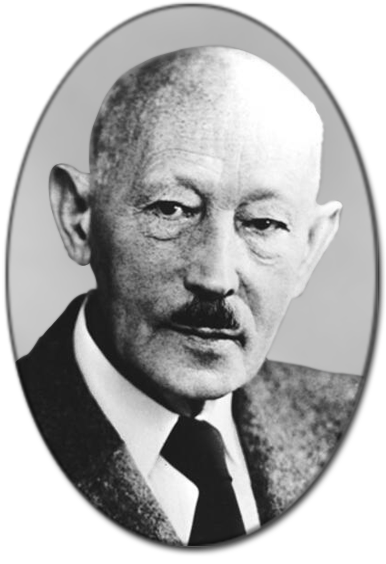 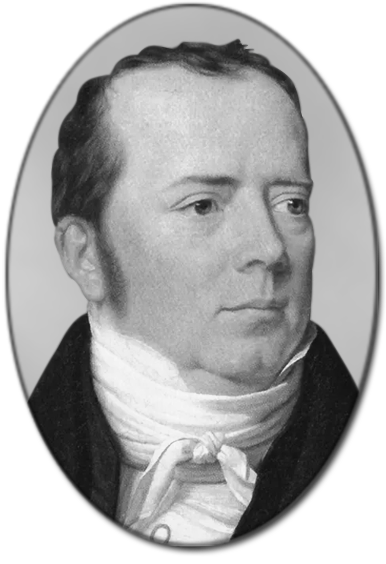 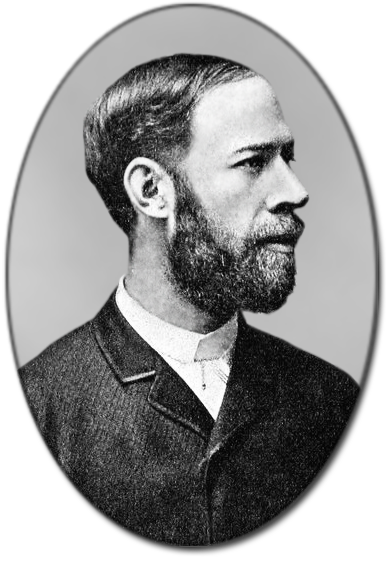