Klaus von Klitzing is a Nobel laureate who won the prestigious award in 1985 for his discovery of the quantized Hall effect, sometimes referred to as the quantum Hall effect. 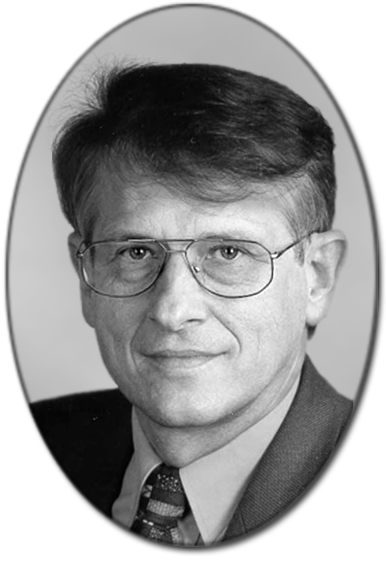 Von Klitzing’s discovery resulted from his work exploring a phenomenon observed more than a century earlier by American physicist Edwin Hall. As Hall found, when a magnetic field is applied at a right angle to a thin layer of conducting or semiconducting material with an electrical current flowing through it, a transverse voltage (the Hall effect) develops across the material. By concentrating on two-dimensional systems maintained near absolute zero and exposed to extremely strong magnetic fields, von Klitzing demonstrated that the Hall effect is not a continuous phenomenon, but rather occurs in discrete steps with a surprising amount of precision.

Von Klitzing was born on June 28, 1943, in Germany near the Polish border. His parents, Bogislav von Klitzing and Anny Ulbrich, had relocated their family due to World War II several times by the time von Klitzing finished his secondary education in the town of Quakenbrück in Lower Saxony. He went on to study physics at the Technical University of Brunswick, graduating in 1969. He then began research toward his Ph.D. at the University of Würzburg, earning it three years later after completing his thesis, Galvanomagnetic Properties of Tellurium in Strong Magnetic Fields. Von Klitzing continued at Würzburg for several more years, teaching, carrying out additional research and earning his habilitation, a requirement for professorship in Germany, in 1978.

Von Klitzing needed access to increasingly stronger magnetic fields for his research, so he spent a year at Oxford University in the mid-1970s and, a few years later, a year at the High-Field Magnet Laboratory of the Institute Max von Laue-Paul Langevin in Grenoble, France. While in France, von Klitzing first observed the quantum nature of the Hall effect. A group of Japanese scientists, Tsuneya Ando, Yukio Matsumoto and Yasutada Uemura, had theoretically predicted the quantization in 1975, but von Klitzing was the first to confirm it experimentally. Moreover, von Klitzing’s study indicated that the quantized steps of the Hall effect can be expressed with exceptionally high precision as an integer times a simple expression involving two fundamental constants: the electric elementary charge and Planck's constant. The von Klitzing constant, which has become a new standard unit for electrical resistance, was established from this expression.

Although von Klitzing’s investigations with the Hall effect only suggested conductance values that were multiples of integers, in 1982 a research group working at Bell Labs discovered what has been termed the fractional quantum Hall effect. The quantized steps associated with the latter phenomenon occur as multiples of vulgar fractions. The importance of this extension of von Klitzing’s work garnered the members of the group the 1998 Nobel Prize in Physics.

Von Klitzing accepted a post in 1980 as professor at the Technical University of Munich. In 1985, the same year he received the Nobel Prize, von Klitzing became Director of the Max Planck Institute for Solid State Research in Stuttgart, where he remains today. In addition to the Nobel Prize, von Klitzing has been awarded the Walter-Schottley Prize of the German Physical Society, the European Physical Society’s Hewlett Packard Prize and a number of honorary doctorate degrees. 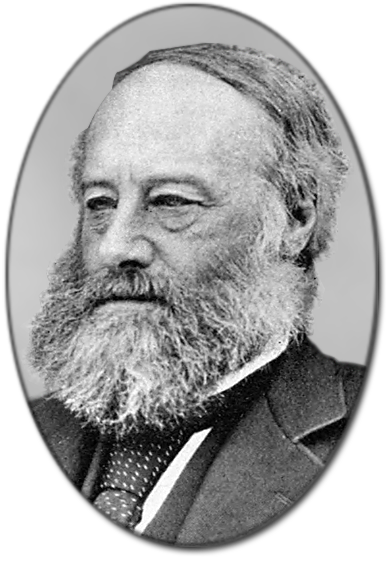 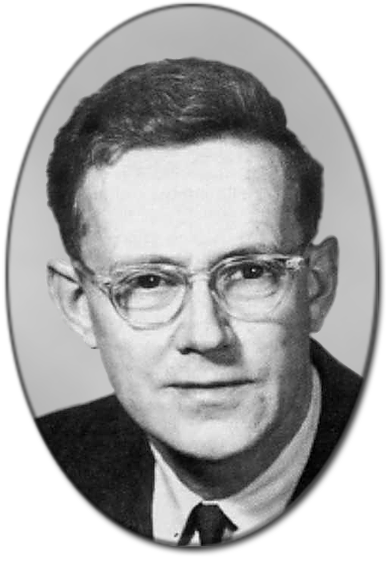 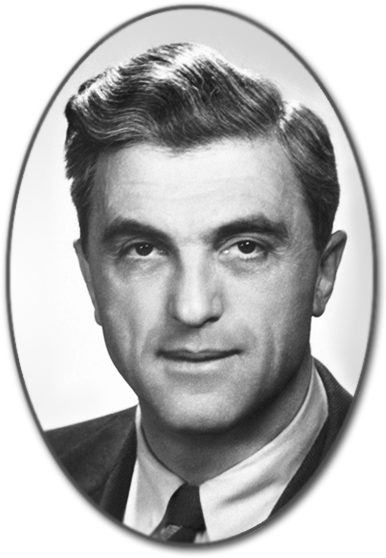