Humphry Davy was a pioneer in the field of electrochemistry who used electrolysis to isolate many elements from the compounds in which they occur naturally. 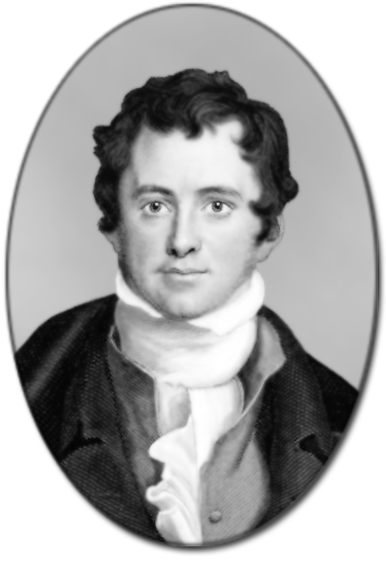 Electrolysis is the process by which an electrolyte is altered or decomposed by applying an electric current. In addition to his isolation of sodium, potassium and other alkaline earth metals, electrolysis enabled Davy to disprove the view proposed by French chemist Antoine-Laurent Lavoisier that oxygen was an essential component of all acids. When Davy decomposed hydrochloric acid (then known as muriatic acid), he found that it consisted solely of hydrogen and chlorine.

Davy was born on December 17, 1778 in Penzance, a port town located in Cornwall, England. As a child he attended grammar school, but following the early death of his father he accepted an apprenticeship that he believed would help prepare him for a career in medicine. He was a lover of nature and had early literary inclinations. He wrote poetry and befriended poets, including Robert Southey and Samuel Taylor Coleridge (both of whom would become major figures in early English Romanticism). After Davy began serious work in science and a recommendation gained him an appointment at the Pneumatic Institution of Bristol as chemical superintendent, he convinced his literary friends to join with him in testing and reporting on the effects of nitrous oxide, today commonly known as “laughing gas.”

The results Davy obtained through his study of gases were published in 1800. The work, Researches, Chemical and Philosophical, was very well received and led to an offer for him to serve as a lecturer at the Royal Institution. He accepted the position and moved to London. Above and beyond Davy’s salary, Henry Cavendish and other notable scientists provided funding allowing Davy to equip an excellent laboratory for his research. By 1813, Davy’s work would require use of a massive battery that contained about 2,000 pairs of plates and took up nearly 900 square. The arrangement was expensive, but by that time Davy had gained great respect and popularity as a scientist.

Davy was not only a gifted researcher, but also a gifted lecturer who attracted large audiences. In 1802 he was elevated to the rank of professor at the Royal Institution, and the following year became a member of both the Royal Society of London and the Dublin Society. Early work he carried out with voltaic cells and the analysis of minerals resulted in Davy receiving the Royal Society’s prestigious Copley Medal in 1805. Interestingly this great honor preceded much of his most famous and groundbreaking work in electrochemistry, which was chiefly carried out between 1806 and 1815. Also, it is important to note that Davy was not the first to achieve the isolation of elements via electrolysis. This honor goes to William Nicholson and Anthony Carlisle, who succeeded in decomposing water into hydrogen and oxygen in 1800. Davy did, however, systematically apply the method in a comprehensive study of a wide array of compounds and skillfully theorized about the forces involved.

One of Davy’s important discoveries was quite different from the others, for it involved a person rather than a chemical or compound. In 1810 Michael Faraday was a young man with little education but a keen interest in science. He was working as a bookbinder when he had the opportunity to attend some of Davy’s lectures at the Royal Institution. Fascinated, Faraday kept detailed notes, which he later bound and sent to Davy, along with a request for a job. When an opening in his laboratory arose, Davy offered him the assistantship. Faraday began working in the Davy lab in 1812 and there, over the course of many years, gained an impressive scientific education through first-hand experience. Faraday would eventually become a renowned chemist and physicist in his own right, especially well known for his advances in electromagnetism.

Shortly after hiring Faraday, Davy and his wife Jane Apreece, embarked on a tour of Europe, which included a visit to France, allowed by Napoléon despite the ongoing war between that country and Great Britain. When they returned home in 1815, Davy began research into the type of conditions that lead to explosions by mixtures of methane and air, a matter of great concern to the Society for Preventing Accidents in Coal Mines. He developed a safety lamp for miners, an invention that improved the well being of workers and led Davy to further investigate fire. For this work he received a number of medals. Other notable honors bestowed upon Davy during his lifetime included knighthood (1812), baronetcy (1818) and the presidency of the Royal Society (1820-1827).

Like many chemists of the period, Davy’s health was compromised by his exposure to compounds and chemicals. In one experiment he almost lost his life by inhaling water gas, a combustible mixture of hydrogen and carbon monoxide. These experiences left him in a weakened state by 1827, when he resigned the various scientific posts he held. Two years later, in 1829, he suffered a stroke in Geneva, Switzerland, and passed away. 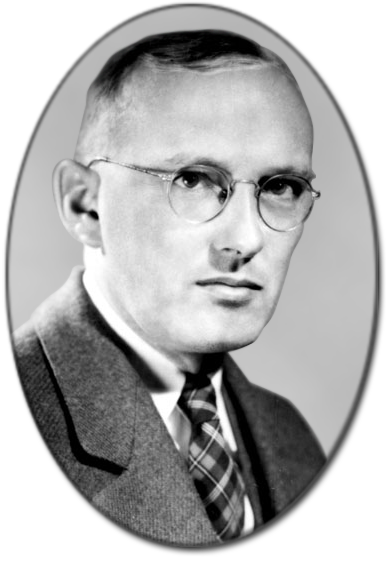 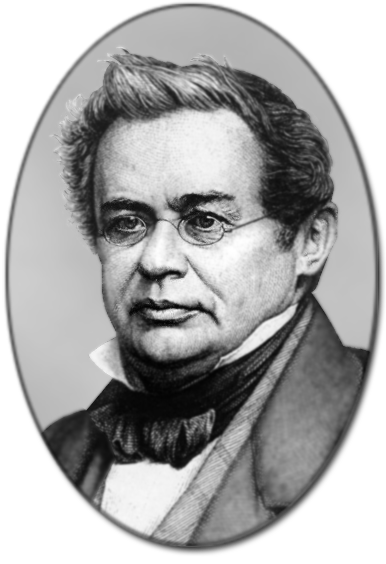 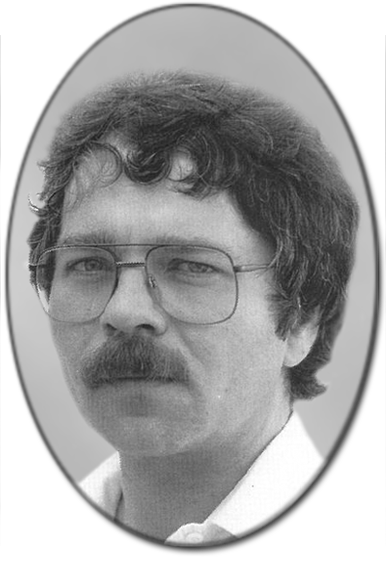