Although he was not the first person to observe a connection between electricity and magnetism, André-Marie Ampère was the first scientist to attempt to theoretically explain and mathematically describe the phenomenon.

His contributions laid the groundwork upon which the science of electrodynamics (a term coined by Ampère, but now more commonly referred to as electromagnetics) has been built.

Ampère was a native of Lyon, France, born January 22, 1775. As a child, he proved prodigious in mathematics. It is said that he used small stones and other items to execute computations before he was old enough to fully understand and use letters and numbers. Ampère’s father, a learned merchant who accepted a post of Justice of the Peace in 1791, was heavily involved in the early education of his son. He initially concentrated on instilling in Ampère a firm comprehension of Latin, but noting the boy’s predilection for math, soon changed his instructive focus to that field. As Ampère’s knowledge increased, he found an important reason to renew his study of Latin — most important mathematical treatises at that time were composed in that language. By the time he became a teenager, Ampère’s proficiency in Latin, as well as some tutoring in calculus and his considerable mental capacity, enabled him to study complex tracts written by such renowned mathematicians as Leonhard Euler, Daniel Bernoulli and Joseph Louis Lagrange.

The French Revolution had a profound effect on Ampère’s personal life in 1793, when his father was beheaded in relation to in his role as a judicial officer. The sudden loss was a terrible shock to Ampère, who found himself unable to continue his education for a time. Eventually he returned to his studies, and a few years later met Julie Carron, whom he married in 1799. The couple soon had a son, Jean-Jacques Ampère (who would eventually become a well-known historian and writer). To support his young family, Ampère initially worked as a private tutor, but in 1803 accepted a professorship in Bourg. His wife, whose health was failing, and child stayed behind in Lyon.

Less than a year after his relocation, Ampère completed the Mathematical Theory of Games, an account of the probabilities of winning or losing faced by gamblers. By submitting the treatise to the Paris Academy in 1803, Ampère brought himself to the attention of many prominent mathematicians. This attention was a boon to his career, helping him gain other teaching posts. In 1804 Jean Baptiste Joseph Delambre helped Ampère return to Lyon by recommending him for a mathematics professorship there. Ampère’s wife died that same year, however, and he moved again, this time to Paris, where the good word of other mathematicians helped him gain an appointment at the Ecole Polytechnique. He was elevated to the position of mathematics professor there in 1809.

Though he taught mathematics, Ampère’s research extended into many scientific fields, including chemistry and physics. In 1811 he suggested that a previously unknown element, which he named fluorine, was combined with hydrogen in an acid that had first been discovered by Swedish chemist Carl Wilhelm Scheele. Ampère also entered into the debate regarding the nature of light, strongly arguing in favor of the wave theory. Nevertheless, it was his mathematical endeavors with partial differential equations that led to his admission to the National Institute of Sciences in 1814, an honor that proceeded from his presentation of the work to the organization.

Several more years would pass before Ampère’s most celebrated feats would be achieved. In 1820 Danish scientist Hans Christian Ørsted experimentally discovered while giving a lecture that the current in a wire can affect the orientation of a magnetized needle. The deflection observed and reported by Ørsted provided substantial proof that electricity and magnetism are related and sparked the intense interest of the scientific community, especially Ampère. Less than a week after he learned of Ørsted's finding, Ampère completed the first of what would become a series of papers outlining his theories regarding electromagnetism. Soon after, Ampère demonstrated that two current-carrying wires aligned in a parallel manner are either attracted or repulsed by one another, depending on whether the currents flowed through them in identical or opposing directions. In the weeks, month and years to come, Ampère continued to make significant contributions in the nascent field of electromagnetics.

Ampère became one of the first people to measure, rather than simply detect, electric currents by using a device of his own invention, quantitatively described the relation between a magnetic field and the electric current that produces it in a formulation that has come to be widely referred to as Ampère's Law, and composed the important work Memoir on the Mathematical Theory of Electrodynamic Phenomena, Uniquely Deduced from Experience (published in 1827). In the mid-1820s, Ampère was awarded a post at the University of France, and he remained employed there in various capacities over the remainder of his career. By the time of his death in 1836, Ampère’s achievements were widely acknowledged by his acceptance into many highly esteemed scientific academies and organizations around the world, including the Royal Society of London and the Royal Society of Edinburgh. His grave can be found at the famous Montmartre Cemetery in Paris.

The SI base unit of electric current, the Ampère, which is often shortened to amp, was named in honor of André-Marie Ampère by the International Electrical Congress. One Ampère of current is equivalent to 1 coulomb per second. 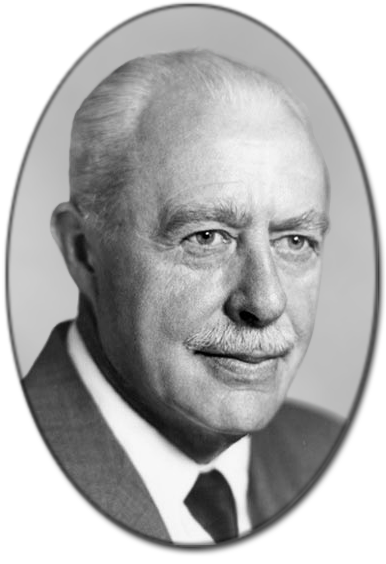 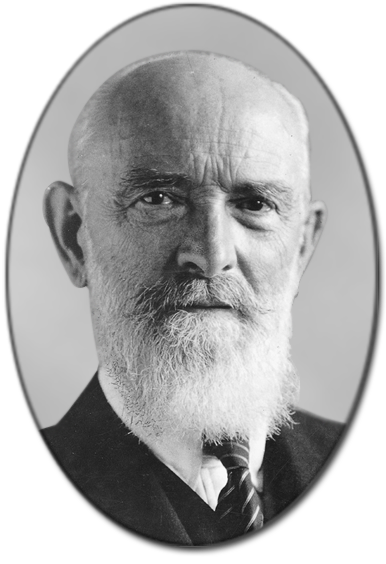 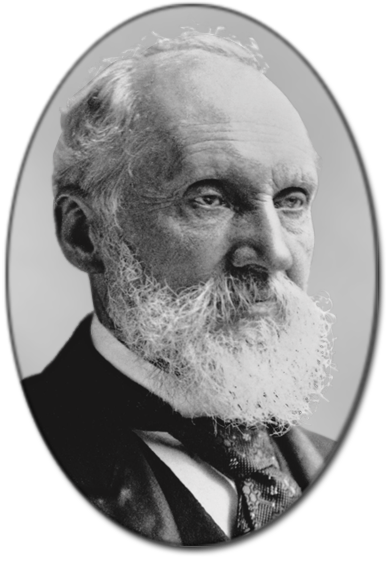