Anders Celsius is most familiar as the inventor of the temperature scale that bears his name. 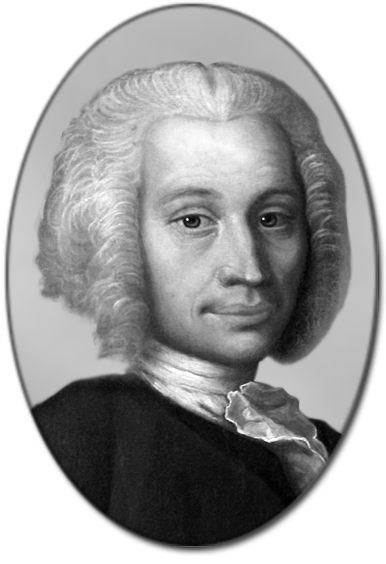 The Swedish astronomer, however, also is notable as the first person to make a connection between the radiant atmospheric phenomenon known as the aurora borealis, or the northern lights, and the magnetic field of the Earth. He published his studies of the aurora borealis, including his accurate speculation regarding its relation to magnetism, in 1733.

Celsius was born on November 27, 1701, in Uppsala, Sweden. Both his father and grandfather were university professors, the former in astronomy and the latter in mathematics; it seemed natural for young Celsius to embark on a similar career. He studied at the University of Uppsala and was elected secretary of Uppsala's Scientific Society in 1725. Five years later, he succeeded his father as professor of astronomy at the university. As was common during the period, Celsius soon embarked on a European tour to gain a broader scientific background, practical experience and familiarity with other prominent scientists.

Celsius first traveled to Germany. Following a visit to the observatory in Berlin, where he worked with Christfried Kirch, he continued to Nuremburg, where his observations of the aurora borealis first appeared in print. As Celsius importantly noted, whenever the northern lights can be seen in the night sky, significant magnetic fluctuations take place. Later scientists expanded upon Celsius’ observations, and today it is believed that the spectacular luminous displays are related to the interaction of atoms in the upper atmosphere of the Earth with charged particles associated with solar wind. The charged particles are influenced by the planet’s magnetic field and descend toward the magnetic poles (thus a similar phenomenon is observed along the southern pole of the planet, although Celsius never had the opportunity of observing it).

Later in his grand tour, Celsius visited scientific centers throughout Italy as well as in Paris and London. While in Paris, he became acquainted the astronomer Pierre Louis de Maupertuis. The French astronomer supported Sir Isaac Newton’s theory that the shape of the Earth swelled near the equator and was somewhat flattened near the poles; at the time most of the scientific community abided by an alternative view proposed by René Descartes. Maupertuis decided to lead an expedition that would definitively settle the dispute. He invited Celsius to join the expedition, which began in 1736 and took the group through northernmost Sweden. When their measurements were compared with those of a separate group of scientists on a related expedition close to the equator, Newton’s theory was proven correct. Involvement with the project gained Celsius significant recognition and, upon his return to Uppsala, he was granted the authority and funds to establish a modern observatory there, which he completed in 1741.

In addition to his early observations of the aurora borealis, Celsius carried out many other astronomical studies. He developed a photometric method of measuring the intensity of starlight and assiduously cataloged the results he obtained for hundreds of stars. He also kept meteorological records, but was unhappy with the inaccuracy of thermometers in use at the time. Celsius devised a centigrade temperature scale for use with mercury thermometers that fixed the boiling point of water at zero and the freezing point of water at the 100-degree mark. He described the new scale to the Swedish Academy of Sciences in 1742. Not long after Celsius died in 1744, Carolus Linnaeus suggested inverting the centigrade scale (making 0 degrees the freezing point and 100 degrees the boiling point of water), and it is in this form that it continues to be used today. Since 1948, it has been most commonly referred to as the Celsius scale in honor of its originator. 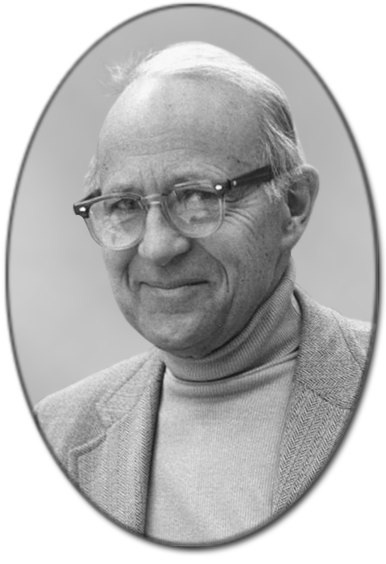